Iowa’s Last Insurance Exchange Hope and the Future of Healthcare 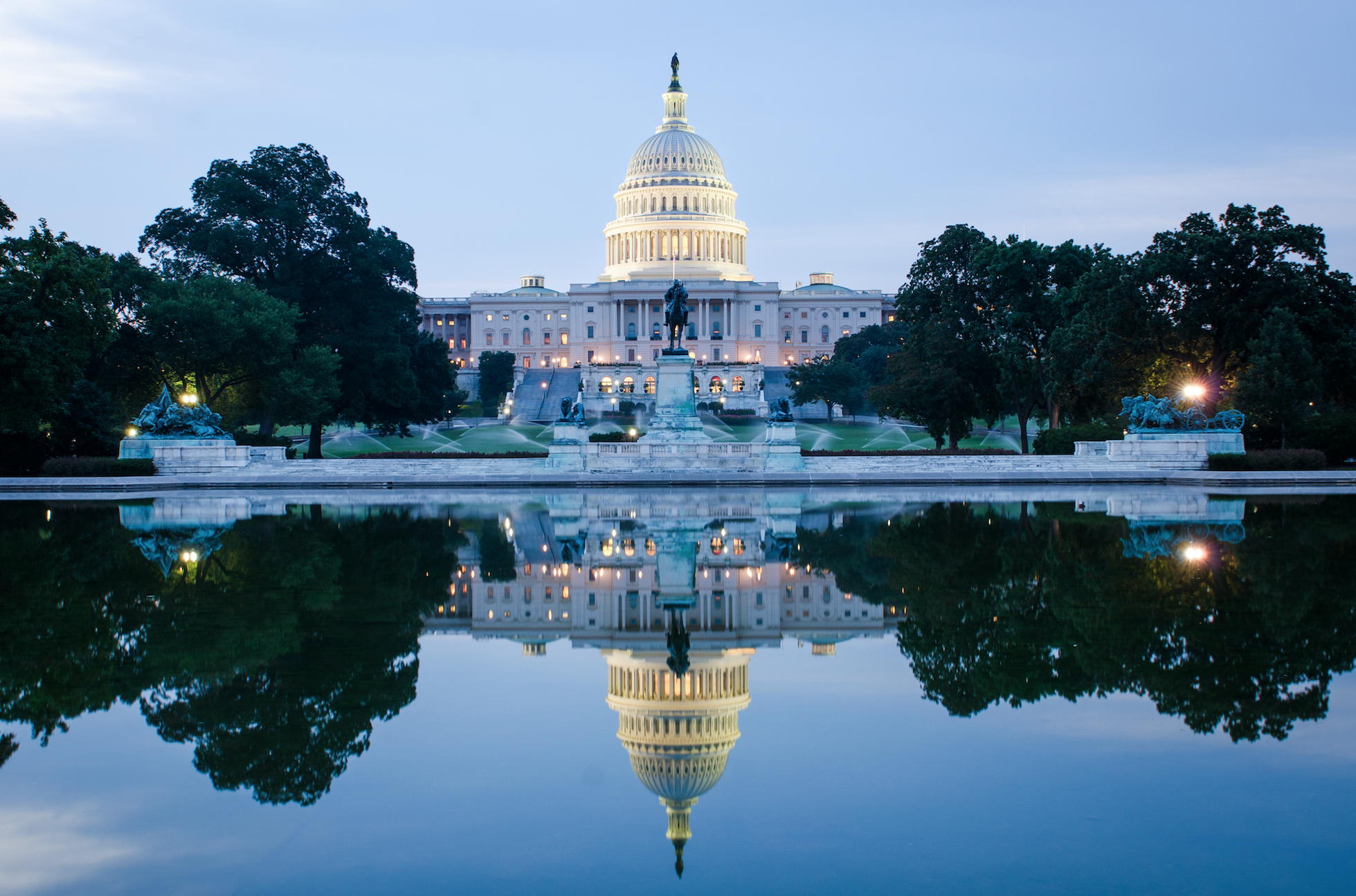 Another example of the drama playing out with America’s health insurance system is in Iowa’s individual health insurance exchange.  That state has seen insurance carriers dropping out like flies.  Within a few days earlier this year both Aetna and Wellmark Blue Cross announced they would not be offering plans in 2018.  This was a rather ominous sign for the nearly 90,000 Iowans covered in the individual market.  Before that in late 2016 the first to do so, United Healthcare, announced it too was dropping out the exchange, sighting massive losses.  A lone insurer, relatively small among the bigger players, Medica, is the last remaining carrier that has submitted premium rates for 2018.  Even so, without Congressional support, Medica has indicated that it too will succumb to industry pressure and could potentially still withdraw.

The Minnesota based non-profit – Medica, it’s decision, while admirable – stating adherence to its mantra of social responsibility, comes with a high price.  The average increase among products that were filed with the State of Iowa Insurance Commissioner is 43.5 percent.  Subsidies for individuals will likely keep pace with this increase, however, for the roughly 20 percent not eligible for subsidies the renewing plans will come with sticker shock.  Additionally, Medica must plan for the influx of roughly 72,000 new policyholders coming onto its system; not a small task in a short period of time.

Other nearby states, including Nebraska, are watching the situation unfold and see potential implications of Iowa becoming the first state in the U.S. without a single carrier in the individual health market.  This assumes Congress fails to pass a stop-gap measure, or a full reform bill, that would otherwise keep Medica in the game.  With Medica’s decision hinging on Congress, individual insureds are bracing for impact.

With the state of the exchange situation in Iowa being extremely dire, the remainder of the population in Iowa obtains coverage through employer sponsored health plans which are also governed by the Affordable Care Act, affording these employees certain coverage minimums and cost sharing caps.  These insureds who get coverage through work continue to wonder what the future might look like for their plans.

The primary concern among policy experts and industry consultants is what may happen to employer plans if a reform effort wipes away subsidies, removes mandates and/or incentives to keep healthy people in the market, or otherwise makes it easy for employers to drop plans.  The issue facing employers is of course rising costs.  But while most employers and insureds alike are blaming insurance for the crisis, others are letting insurance do what it does best – cover catastrophic situations and using good old-fashioned ingenuity to hold smaller more routine costs at bay.

Many employers, as well as individuals buying insurance through an exchange in Iowa and Nebraska are turning to a concept called Direct Primary Care, or DPC.  DPC is a membership based access point to unlimited primary care and many secondary and related service areas.  Similar in concept to joining a gym, members pay a set monthly fee and in return receive direct access to their own healthcare team.  Through a HIPAA compliant smart phone app, members can schedule appointments, consult with their physician team, send pictures, even “see” their doctor in a virtual setting.  Individuals are seeing improved biometric levels and improved health, and employers are seeing results in the form of lower plan utilization which is leading to lower cost health plan renewals.  Since DPC is cash based, not insurance, the insurance carriers are not funding those services that would otherwise hit the plan as a claim.  This, in turn, allows both individuals and employers to work together to access care in a smarter more cost-effective way.  White papers and studies are expected to be produced later this summer that will illustrate the cost saving potential and improved overall health of insured populations.  From there, insurance plans will take on a new form, looking more like auto or homeowner’s insurance.  Those types of insurance exist to pay for catastrophic events, leaving choice and competition among service providers.

In Iowa, individual health insurance customers must wait and see the outcome of Congressional action later this summer.  Whatever happens will invariably change lives and set the tone for 2018 and beyond.