Premier Therapy is exited to announce that Julie Ortman has joined the team! All well as being an amazing therapist with over 16 years, she is a rock star athlete. She has run 7 marathons, many half marathons, various triathlon distances since learning how to swim in 2010 including several sprint distances, two olympic distances, 4 1/2 Ironmans, and one full Ironman. She finished in the top 10% of all world Ironman branded triathletes in age 35-39 in 2013! 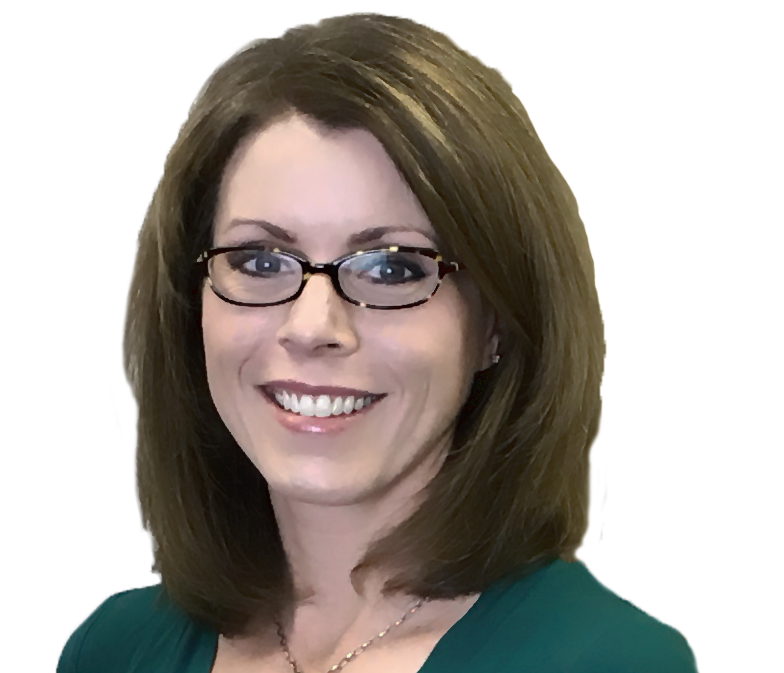