Doug is a partner at Lincoln Physical Therapy and Sports Rehabilitation. He is a Wood River, NE native and attended Chadron State College where he was a member of their basketball team. He graduated from the University of Nebraska Medical Center in 1999 with a masters of physical therapy degree (MPT). Doug was board certified as a specialist in orthopaedic therapy in 2008 and is also certified in Functional Capacity Evaluations. Doug treats a wide variety of orthopaedic conditions including the spine and extremities. He also specializes in industrial rehabilitation, providing onsite physical therapy consultation for numerous companies in the Lincoln area. Doug is a member for the American Physical Therapy Association Orthopaedic Section, Nebraska Chapter of the APTA and the APTA Occupational Health Special Interest Group. He came to LPTA’s North office in 2006 after spending three years at the East clinic. He began his physical therapy career at Grand Island Physical Therapy in 1999. He is married and has three children. Hobbies and interests include family activities, exercising, golfing and playing the guitar. 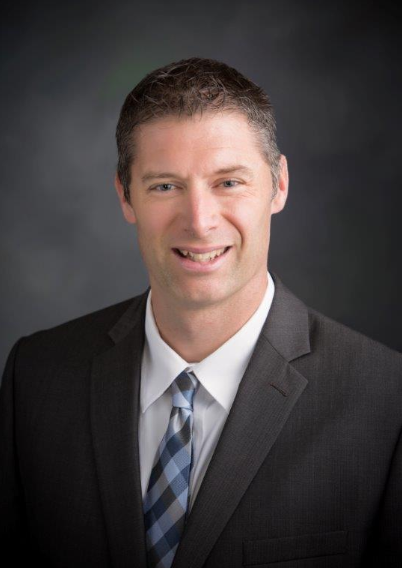