Doctor Todd Johnson was born in Omaha, Nebraska, but spent much of his childhood in Pennsylvania. He earned his undergraduate degree in biology and masters in exercise science at the University of Nebraska. He then crossed the border to Iowa, more specifically Des Moines University Osteopathic Medical Center, where he received his Doctor of Osteopathic Medicine. Dr. Johnson then completed his residency training through Michigan State University in Traverse City, Michigan. His traveling days over, Dr. Johnson settled back down in Lincoln, Nebraska.

He has been practicing for almost 20 years now and has truly made a name for himself. He is Board Certified Family Physician and holds dual accreditation from the American Osteopathic Board of Family Physicians and the American Board of Family Medicine. In 2014 I earned Fellow with the American Academy of Family Physicians. He is new to Strada Healthcare, but not to Direct Primary Care. Dr. Johnson has his own DPC clinic in Lincoln. He strives daily to provide exceptional, compassionate healthcare to his patients and believes DPC is the best way to do that. He and his wife Tiffany have three children. His ideal day off would include a morning run with his dog, a round of golf, an evening by a pool with a campfire cookout, and, to end this utopian day, an outdoor movie. He lives his life following two great pieces of advice he received: 1. Do what you love and do it well; and 2. If you have never failed, you haven’t taken enough risks, which ultimately means you fail by default. 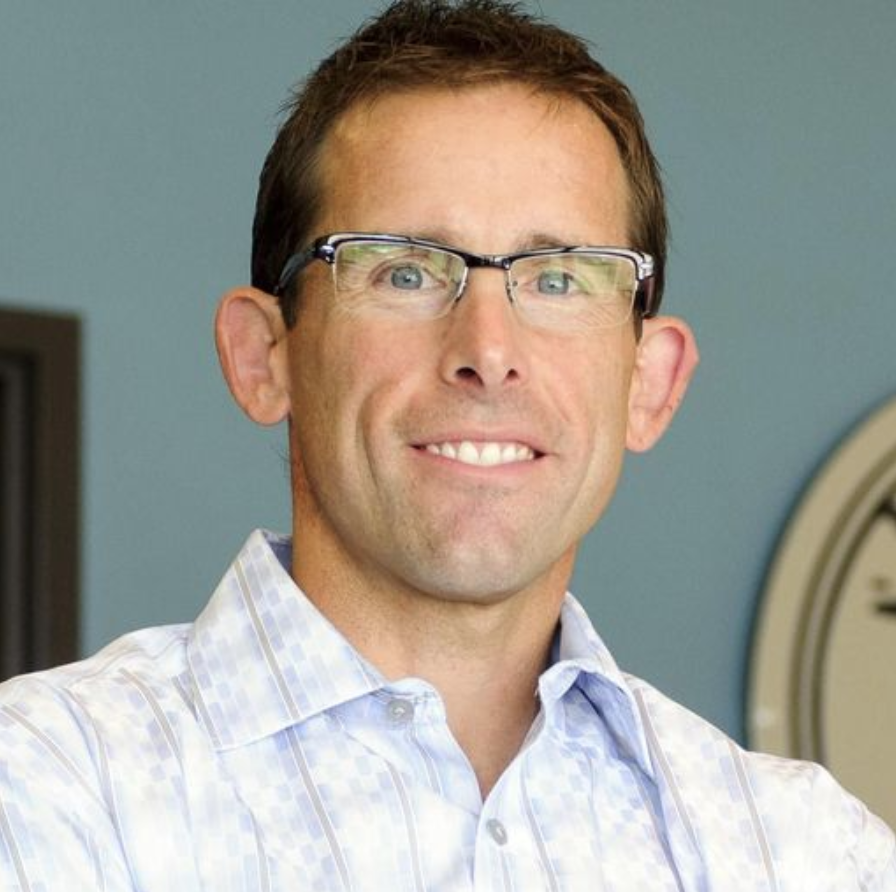