David G. Lindley, MD, graduated from Spalding Grammar School in England in 1982. He attended Leeds University Medical School in Leeds, England, from 1982 to 1987 and graduated with a degree in Medicine. From 1988 to 1991, he completed a General Practice Residency at the Bradford Vocational Training Scheme in Bradford, England. He obtained membership of the Royal College of General Practitioners of England along with diplomas in pediatrics, obstetrics, gynecology, family planning, and geriatrics. After his residency, Dr. Lindley gained general practice experience in many places throughout England. He acquired unique experiences in medicine, including time in the Falkland Islands; as a trek doctor in the Nepalese Himalayas; as a cruise doctor on board a ship traveling to remote parts of the world, including Antarctica and the South Atlantic; and practicing in Canada. Dr. Lindley became board certified in 1999 by the American Academy of Family Physicians and practiced family medicine in North Platte, Nebraska, from 1998 to 2004. In August 2004, he along with Dr. Kent Allison opened Complete Family Medicine in North Platte. 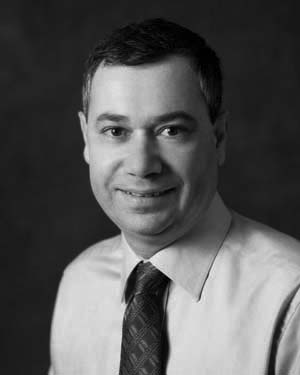