Andrew is a partner at Lincoln Physical Therapy and Sports Rehabilitation. He earned a bachelors degree in biology at the University of Nebraska-Lincoln in 2001. He graduated from the University Of Nebraska Medical Center in 2004 with a doctor of physical therapy degree (DPT). Andrew was board certified as a specialist in orthopedic physical therapy in 2008. His clinical focus is neck and back pain. Andrew was born in Ames, Iowa and grew up in Lincoln, Nebraska, attending high school at Lincoln Pius X. He and his wife were married in Austin Texas, where he practiced from 2004-2006. Andrew joined Lincoln Physical Therapy Associates at the East location in April 2006. He is a member of the orthopedic section of the American Physical Therapy Association, as well as the Nebraska Physical Therapy Association. Andrew enjoys spending time with his wife, outdoor activities, and sports. 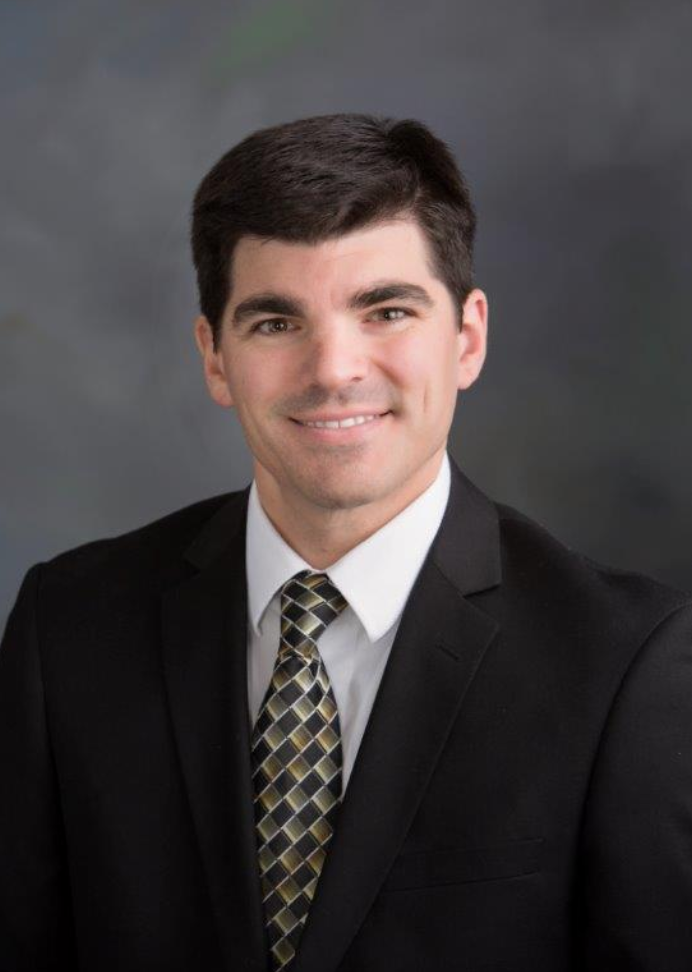